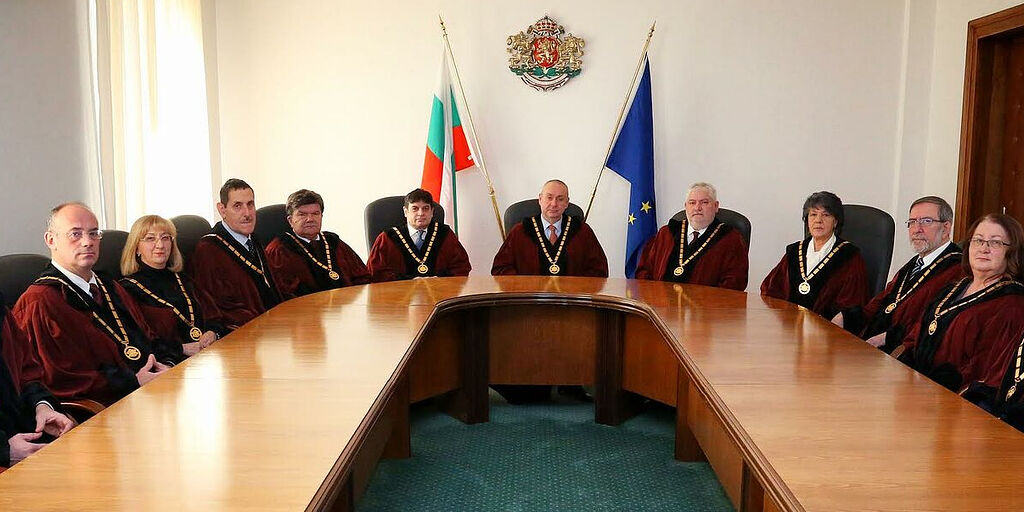 The Constitutional Court of Bulgaria adopted a decision yesterday whereby the term “gender” must be understood only in its biological sense.

The decision came at the request of the General Assembly of the Civil Collegium of the Supreme Court of Cassation to provide a mandatory interpretation of various articles of the Constitution, the Court reports.

“The principles and provisions of the current Constitution do not allow us to deduce a positive obligation of the state to legally respect the self-determination of persons by gender other than biological, since this would be incompatible with the content of the constitutional term ‘gender’ as fundamental to the constitutional and legal basis of marriage and family,” the court decision reads.

The court took into account the historical and spiritual traditions and values of Bulgarian society, and ruled almost unanimously, 11 to 1.

The Bulgarian Orthodox Church expressed its view on the matter in June, when the Court was requested to offer its interpretation. In short, the Church declared that new gender ideologies are a demonic attack aimed at separating man from God.

The Church had expressed the same view in response to the views of gender contained in the Istanbul Convention, which the Bulgarian Court went on to rule was unconstitutional.

Conversely, the Istanbul Convention was recently adopted by the Moldovan Parliament, despite protests from the Church. 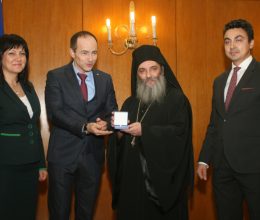 Archimandrite Parthenius: The ideals of Europe should fully conform with Christ’s Gospel