The dialogue between the Ecumenical Patriarch Mr. Mr. Bartholomew and the Patriarch of Moscow Mr. Cyril has just ended. According to the information, the conversation lasted for exactly four hours, while as the two leaders had a private meeting as well.

A trustworthy source of romfeia.gr confirmed that the Patriarch of Moscow suggested to the Ecumenical Patriarch that a scientific symposium is carried out in which all the texts and sources regarding this issue would be published. He also suggested that a dialogue is opened in regard to this matter.

The Ecumenical Patriarch listened very carefully to the requests of the Patriarch Cyril, but in spite of all that, informed him that this issue has been discussed for a long time and is in its final stages.

“With great pleasure, but the autocephaly has already been decided upon and we will continue with it” – stated the Ecumenical Patriarch, according to the information of the source. 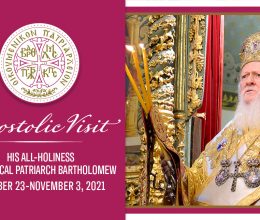 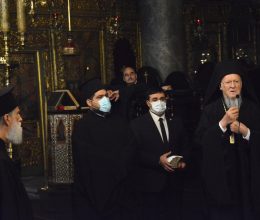