A certain monk Isaac recounted the following incident from his life. “One time,” he says, “I argued with my brother and started to get angry at him. Later, while I was sitting in my cell and doing handiwork, I suddenly remembered the argument and I repented and was troubled by fear because of my responsibility before God. I began to think about what I should do. Just at that moment, a boy entered my cell and, not making the sign of the cross as he should, said: ‘You have sinned and that is why you are upset. Surrender to me and you will be at peace.’ Realizing that it was the devil, I answered him: ‘Go away, because you are not sent by God!’ And he said to me: ‘I feel sorry for you, because you are ruining your work, and yet you are mine.’ ‘No!’ I told him, ‘I am not yours, but God’s!’ And the devil replied: ‘If you are filled with anger and remember wrongs, God hands you over to us. You have been angry with your brother for three weeks.’ I answered: ‘You are lying.’ And he said to that: ‘Evil fills your heart when you think of him, resentful monk! Thus, hellfire awaits you. My job is to stand right next to such people and you are mine.’ After hearing that, I immediately went to my brother, bowed down to him, and made peace with him. And what happened? When I returned to my cell, I saw how the devil, not able to tolerate my reconciliation with the brother, burned all my handiwork and straw out of malice, which I usually spread on the floor while I prayed.” 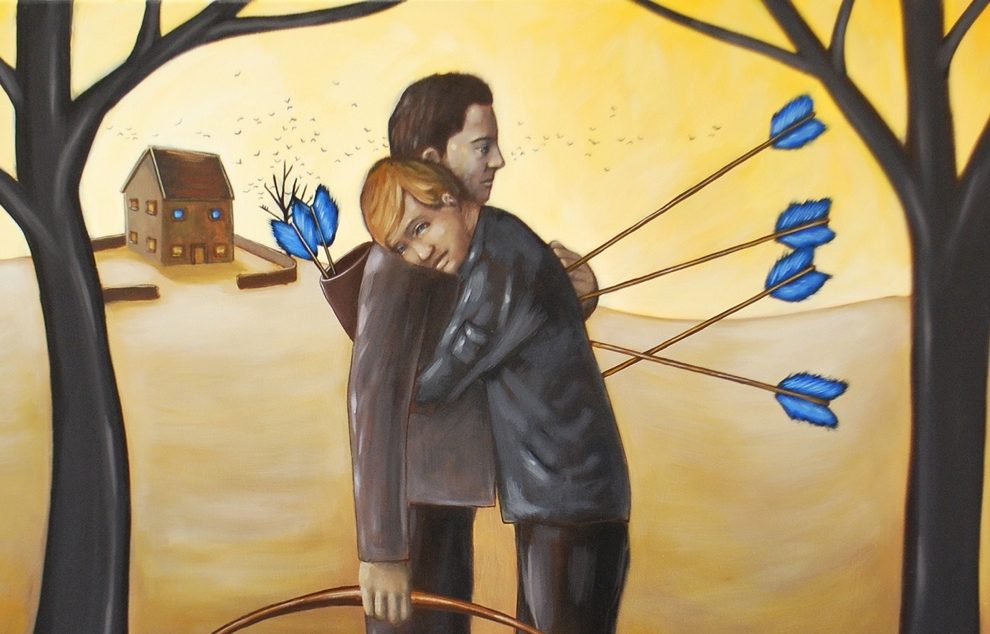 In this story, brothers and sisters, we see that anyone who harbors malice in their heart towards their neighbor can be easily approached by the enemy of our salvation, the devil. The devil is even given power over those who do not repent of their wickedness. Those who harbor malice in their hearts will be tormented in the next life. But, by repenting of our anger and making peace with our neighbors, we put the devil to shame and drive him away from us.

Since we know this, what should we do, brothers and sisters? We need to extinguish the sparks of anger in our hearts from the very beginning, so that the sparks do not burst into fire, and then into the unquenchable flames of hell. We should forgive offenses and love our enemies. So that we get used to forgiving, we first have to remember our guilt before God as often as possible, as well as the mercy of God towards us sinners. Even with all our distractions, sins often hit us hard, and we feel that we deserve every possible punishment. But how does our Heavenly Father deal with us? Does He punish us for our sins? No, He uses all possible means to enlighten us and correct us. He sent His Only Begotten Son into the world to save us from sin and death. As a caring Father, He provides us with everything we need to live: food, clothing, and a home. He cares for every hair of our head. He calls all of us sinners to Himself, saying: “Come to Me, all you who are weary and heavy laden, and I will give you rest” (Matthew 11:28). And if the Heavenly Father is so merciful towards us, then, of course, we must also act in the same way towards those who have offended us or caused us harm. Otherwise, those who have shown no mercy will be judged without mercy. We should often imagine the Lord before us, Who was suffering and forgave His enemies from the Cross. The lawless beat Him Who was Innocent, spat in His face, crucified Him among the lawless, and laughed at Him during His terrible sufferings, while He said: “Father, forgive them.” If the Savior acted like this toward His enemies, then, of course, we must also act in the same way. He did no harm to anyone, and yet was tortured, while we all in one way or another inflict harm and offend people, thus making them our enemies. 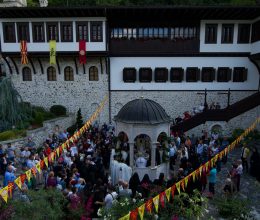 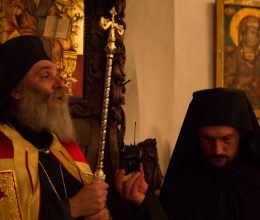 An appeal against the Internet abuse 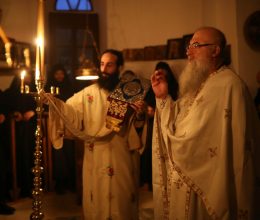 Word of Consolation for the Pandemic