The Russian Patriarch Cyril sent a letter to BOC in which he asks for support regarding the Ukrainian issue. During the meeting of the BOC Synod this letter was presented for discussion and the Metropoliten Gabriel of Lovchen, who accidently is a part of the pro-Russian fraction in the Synod, demanded that the BOC vote and ask for organizing a new Pan-Orthodox Council, on which to decide the status of the Ukrainian Orthodox Church.

Still the majority of Bishops voted against this proposal. The Bulgarian Patriarch, the Bishops Nicholas of Plovdiv, Ioanikios of Sliven, Gregory of Veliko Trnovo, Ambrosias of Dorostol, Antonius of Western Middle Europe, Naum of Ruse and Cyprian of Stara Zagora were against this proposal. Except for the Metropolitan Gabriel, the Metropolitans of Varna and Veliki Preslav, Mr Ioanis and of Vidin Danielle, also voted in favor of the proposal.

The religious analytics in Bulgaria estimate that the result of the voting means that the Holy Synod of BOC didn’t support the request of ROC for assistance in the dialogue for the Ukrainian autocephaly issue.

Bishop Maxim of SOC: Bartholomew took upon himself the cross of a historical decision 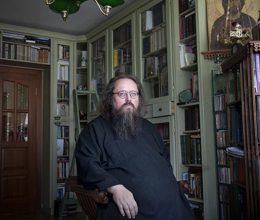 Among the first remember, o Lord… 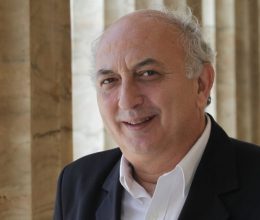