Let’s be human and help this little super hero to win the battle and realise the right to careless childhood, the right to normal life …

We appeal to you to join us and support little Leo in this great challenge for him! Leo was born on November 12, 2018. Only 5 days later the first surgery was performed due to the diagnosis of Ileus and oppolar ileostomy. Three months later, his second surgery was made, where the ileostomy was closed and a bipolar colostomy was opened. Two months later, Leo was admitted again to the Children’s Clinic, with an increased volume of his head, diagnosed as Hydrocephalus.
So Leo was subjected to a third surgery, this time on his head, after which he was released home. Because his complete condition was grave and did not move in a positive direction, Leo was immediately taken to one of the private clinics in Skopje where within two days two more surgeries where performed – on his head and on his stomach. Little Leo is currently recovering and struggling hard, and finnaly, after six months of life he is given a chance to be a healthy and normal child, a chance for a normal life.

Huge gratitude to all the doctors who fought and still fight side by side with Leo.

He is only 6 months old and so far 5 surgery’s have been performed on him, two of which are on the head and three on his abdomen.

Leo’s family is unable to cover the financial costs, which currently sum up to 10,000 eu…

Let’s be human and give this little super hero a chance to pass carelessly through his childhood, through his life.

* Due to the current circumstances of lacking their own account the donations for Leo should be transfered to the account of the Bigorski Monastery, and specified for him. 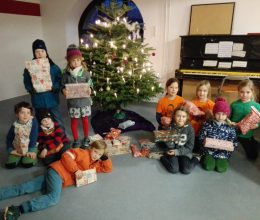 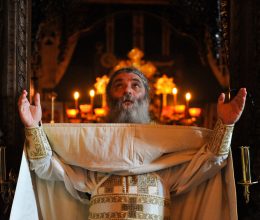 Parents, bring your children to Christ 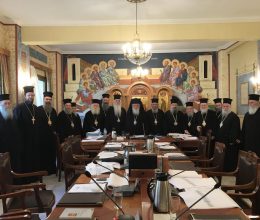 The Holy Synod declared the Day of the “Unborn Child” 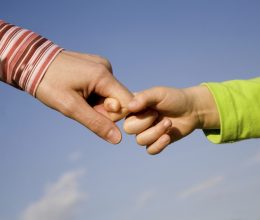 Let’s show how special we are! Let’s show that we care! 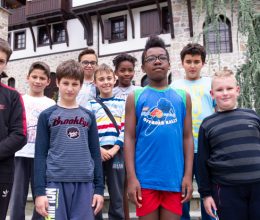