There is nothing like a monastery for quiet reflection, away from the madding crowd, but they are not always places you can visit or stay.

One Macedonian monastery is different, however, opening its doors to visitors in the Mavrovo National Park and welcoming both female and male travellers who want to stay the night.

The monastery, which was established in the year 1020, is a popular place for both local and overseas visitors and it has come to represent the perfect holy sanctuary.

The views of the surrounding forests and villages are breathtaking, even before you enter the grounds of the monastery. Some 60 people live there, half of them monks, and there are dozens of beds for guests.

The church is a place you must enter, to see up close the ancient works of religious art, which dazzle with vibrant colours and intricate designs.

There are numerous precious objects, carvings and fresco paintings, and you can easily spend hours admiring all of the detail.

A monk named John, who came from the Debar area, is said to have found a miracle-making icon in the exact place where the monastery was later built. Many people come to touch the icon, which is the oldest relic in the church.

Another beautiful thing to see is the iconostatis, described as a masterpiece of Miyak woodcarvers. All around there are remarkable traces of history.

It is hard to believe that the monastery was almost totally destroyed numerous times in the past, and monastic life was forced to stop for certain periods, but today it is back in full operation, with key relics intact and on display.

There are also many relics inside the altar, including those of St. Clement of Ohrid, St. John the Russian, St Stephen, St. Seraphimof Savrov, St. Barbara, St. Lazarus and St. Clementios. 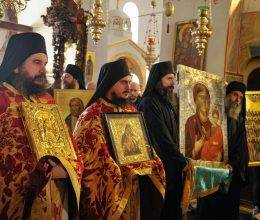 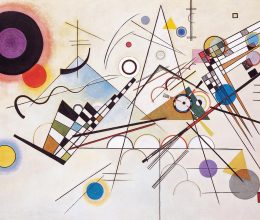 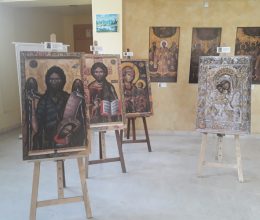 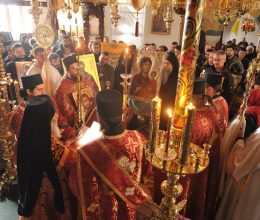 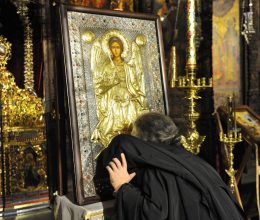 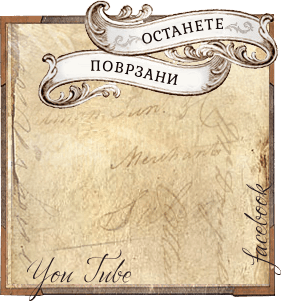